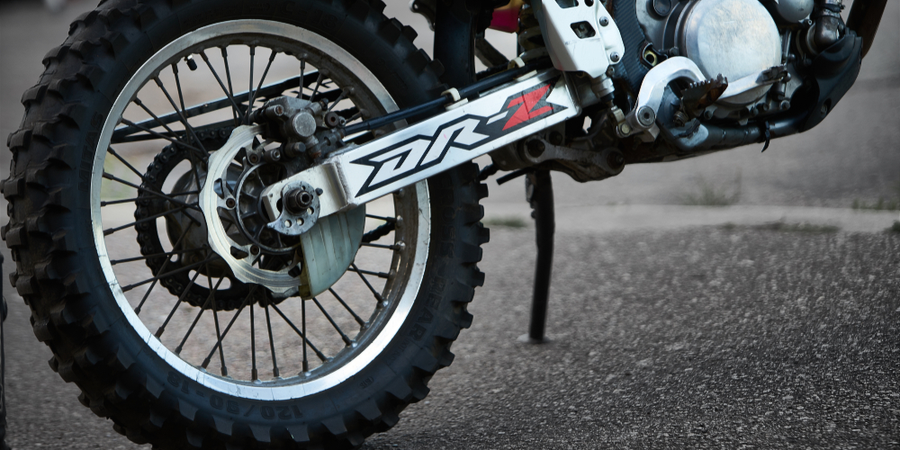 Today, we will discuss the differences between a dirt bike and motorcycle and how it affects insurance.

We will start by talking about motorcycle insurance. It is legally required in every state but New Hampshire.

Coverage requirements vary state to state when it comes to dirt bikes and ATVs, and four-wheelers. Some states will require that drivers carry liability for their dirt bikes, even if they only drive their dirt bikes in undeveloped areas and away from people and traffic.

Comprehensive and collision insurance are typically less expensive and require you to pay premiums for the value of what you are protecting.

You will see this difference reflected in the premiums you pay for insurance on each.

Another difference when discussing insurance is the fact that dirt bikes are usually considered less of a risk than motorcycles.

This is because many dirt bike riders refrain from driving them on highways and city streets, so a collision with a dirt bike is less likely than with a motorcycle.

Dirt bikes are generally covered under your standard motorcycle insurance policy. However, the differences between the two may create a disconnect between the two.

For example, a couple more differences between a motorcycle and a dirt bike would be engine size and off-road capability. However, they are still considered similar enough to apply the same coverage and discounts to both.

Even if it isn’t legally required in your state to purchase insurance for your dirt bike, it is still a good idea, especially if you ever plan on traveling on public roadways. Even if not considered street legal, a low-speed bike may still require proof of insurance if it is to be used in certain areas like on a commercial property that is typically designated for recreational vehicle use.

Dirt bikes pose potential dangers as well, especially for more inexperienced drivers. Liability insurance in California is something that can protect you if you were to injure someone while riding, and the medical coverage it offers can help take care of any injuries you may sustain while riding.

Is a Dirt Bike the Same as a Motorcycle?

While they are not the same, you will find that a dirt bike is considered a type of motorcycle when it comes to insurance and licensing regulations. This is because they have two wheels and an engine.

Whether or not your dirt bike is street legal, some insurance companies offer dirt bike insurance under your existing motorcycle policy; however, others sell recreational vehicle insurance for any off-road vehicles.

For more information on insurance for either your dirt bike or motorcycle and to learn more about the requirements and coverage in Northridge, CA, contact the experts at Panorama today at 818-781-6630